I have been traveling quite a bit lately. As of this post, you will find me and my family in Portugal. We arrived here this past month and have been thrown in and immersed in Portuguese culture since our arrival – it’s been fantastic!

We have just left Lisbon and are now in Sintra.

So far, Portugal has been lovely. The food is incredibly delicious (we have had a ton of seafood) and all the people we’ve met have been very friendly.

That said, living a nomadic lifestyle, getting used to a new culture, and trying to speak a foreign language can get exhausting, and sometimes you just need a little break.

My break of choice has been, after I’ve put the kids to bed, playing Hearts online (with a glass of white wine) while listening to the rain hit our roof during the start of the Portugal winter.

Growing up, I played various card games like Hearts and even had many rousing tournaments with friends and family into adulthood. Even after having kids, card games like Crazy Eights and of course Hearts were always part of our game nights.

And for a few months before leaving Canada, I started playing a few online games to decompress from work. I have a lot of Zoom meetings during the days and lots of detailed work, so at night I often needed some quiet time to just relax.

I first started playing Solitaire online because it is a solo game and it’s what I found first.

After a little while of playing Solitaire, I naturally started to gravitate towards those other games online, too. In fact, the site where I play, Solitaire.org has a number of games that I liked to play.

As I mentioned, I especially like playing Hearts and was thrilled to play it here. Hearts is a fun one but because you need 4 people to play, oftentimes my kids don’t always feel like sitting down with their mom and playing a game of hearts, I was missing it and jumped on the chance to play Hearts online!

So if you’ve never played Hearts, Hearts is played with 4 people and is a super fun game. It won’t be long before you get addicted 🙂

Hearts can be a little challenging to play because it’s one of those games where you actually need 4 people to play. And you need 4 people who understand the rules and the flow of the game because you play a sequential series of rounds.

But Hearts is an interesting game because you can, depending on your hand, either play to have a low score or to play to run the table and “take control” by getting ALL of the points in that round/trick.

For example, by the third round, I was the only one out of the 4 players who still had a score of 0 (see below – I’m the player on the bottom) which is what I was going for – I did not want to collect any of the hearts!

I really love the strategy involved because of Hearts and it being a multi-round game.

So you have 3 constraints:

So I started playing Hearts on Solitaire.org which has a Hearts game. I don’t remember how I found the site other than I started with the Solitaire game, but it’s perfect when you have some alone time and want to play a few rounds of Hearts.

What’s really nice about the Solitaire.org site is that it has a very detailed explanation of each of the games, so regardless of if you’ve ever played or not, you can learn quickly. It also explains the history of the games for anyone who wants to know more about it.

In this particular game above, I came out the winner with the lowest score, and was a very happy camper! There is something so satisfying about not having to pick up the 4 cards being dealt per trick and avoiding the Queen of Spades!

If you are looking to decompress, take a moment out for yourself and enjoy card games, definitely look around at the various games offered on this site.

As I said, I am very partial to Hearts but with so many other games offered, I am sure there is something for everyone. For me, I am already eyeing Mahjong and will be playing that next!

Anyhow, back to the family for me. A Portuguese seafood soup is calling my name, Arroz de Marisco with Cilantro.

My 12 year old wrote this on the kitchen board las

Browsing through my memories and this pic came up.

Choose to be kind. . . #kindnessmatters #kindnessc

Low key Easter with my 3 beautiful boys! . . Have

Happy Easter! 🐣 . . This is my favourite Easte

This past year during lockdown, we started using t

I’ve become the mother of houseplants. I just l

As he was getting dressed to play outside, Henry w

Looking for something to get the soccer player in

We're so glad you stopped by; we're super excited to hang out and share our adventures with you, so don't forget to subscribe and visit us often :)

Whether we're traveling, playing soccer, just being perpetually hungry, or on the hunt for another vintage find, follow along as we figure out life.

You can write a little something about yourself here, or you can customize your sidebar however you’d like! You can add, rearrange, and delete any widgets - the options are endless!

Get A FREE Book Report Worksheet 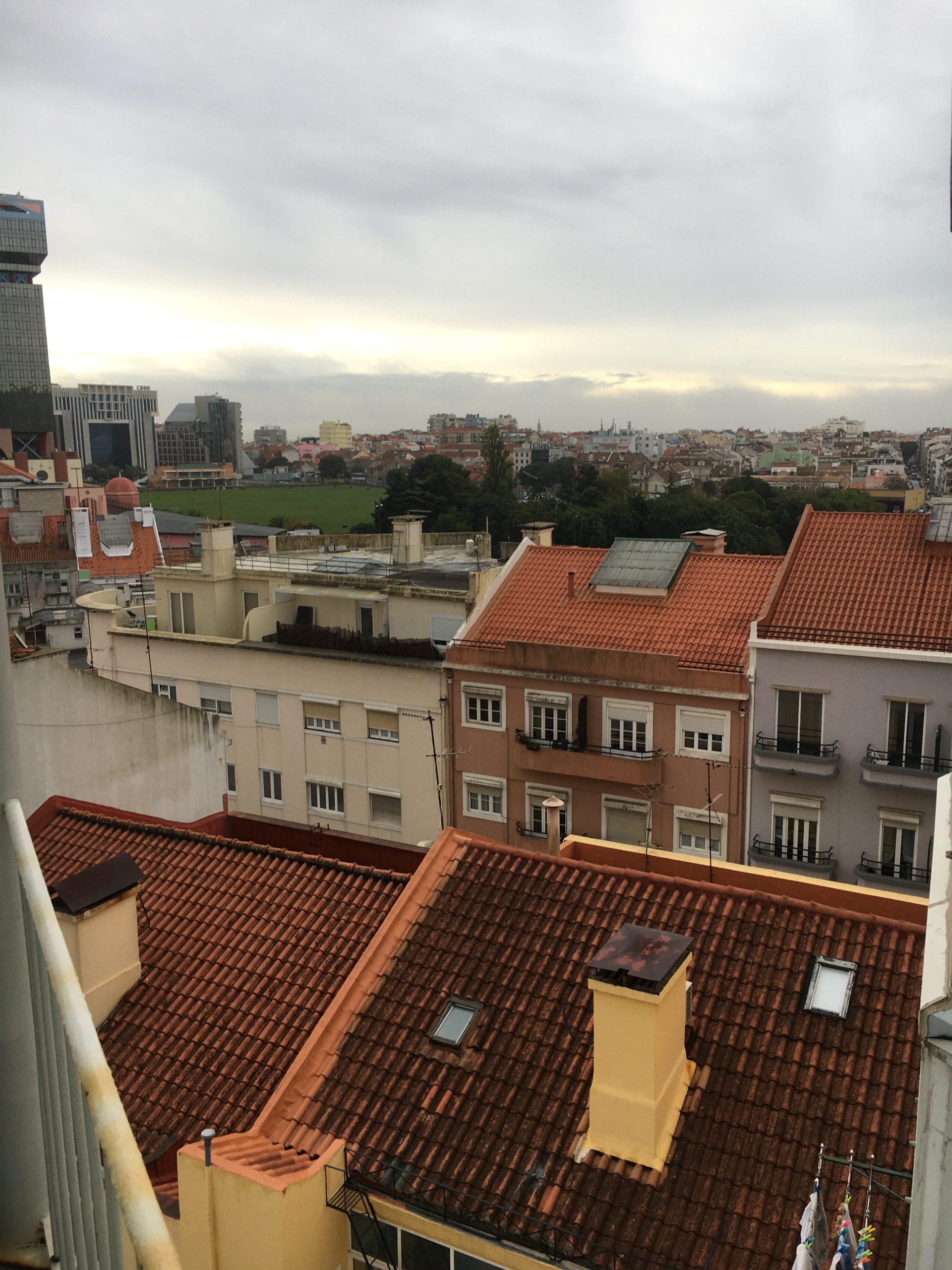